Andrhal Welfare Trust is a non-religious, non-political, non-profit organisation that strongly believes in an equal opportunity for all and in preserving the cultures; traditions and beliefs of the marginalized communities it works in, our volunteers and sponsors are changing the world we live in.

Andrhal mission is to educate the poor and the other half is to educate the world about the poor. Our Vision is educate the needed with free education and those who have received a free education pass it on by helping others less fortunate by teaching. Unfortunately, public education is not free in the Andrhal region where students are required to pay for their Pen, Paper, uniform and Books. These fees are why the poorest children are never able to attend. Parents know the valu 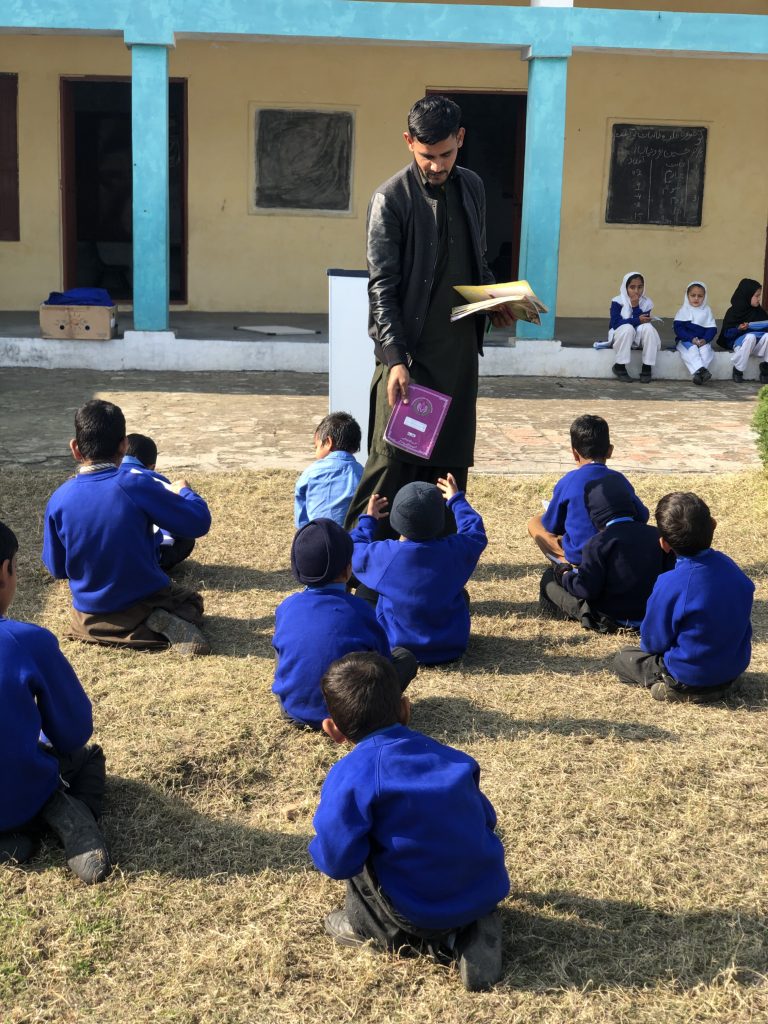 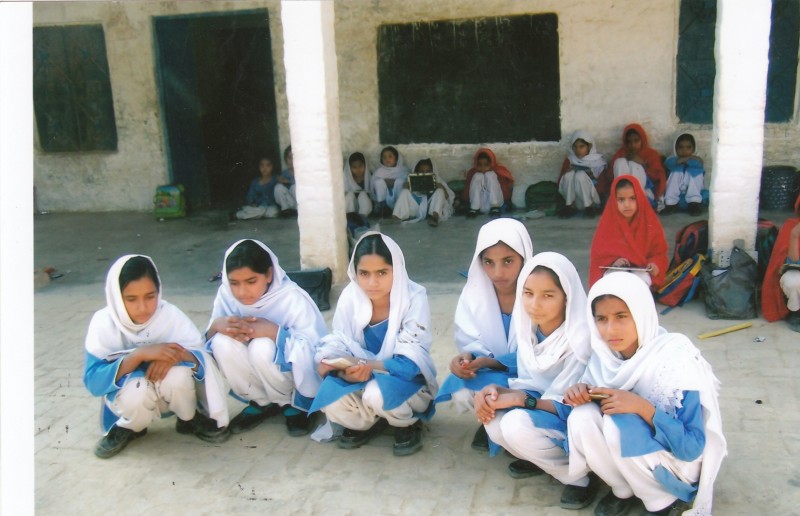 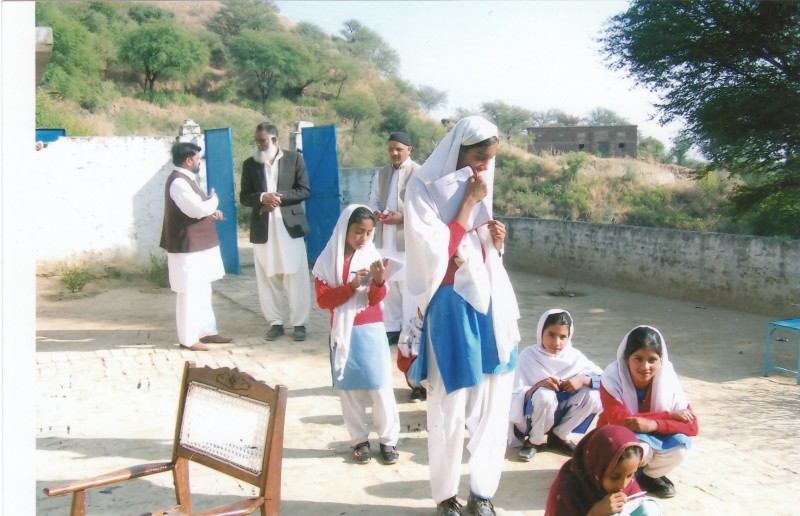 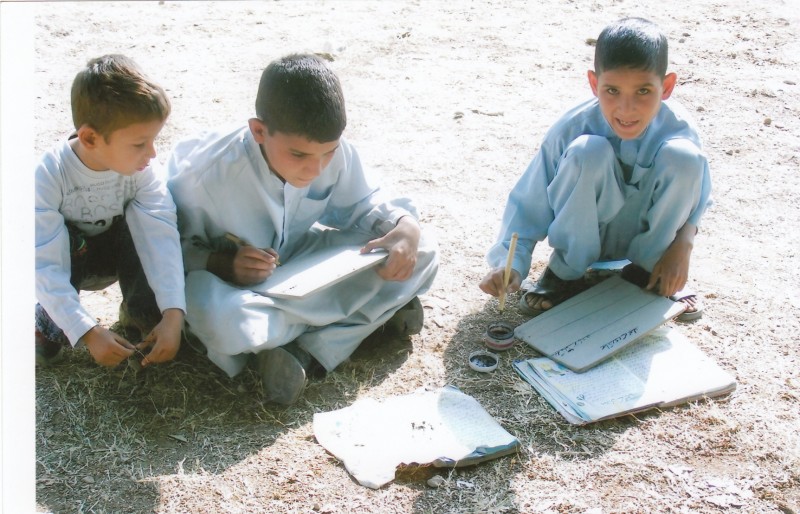 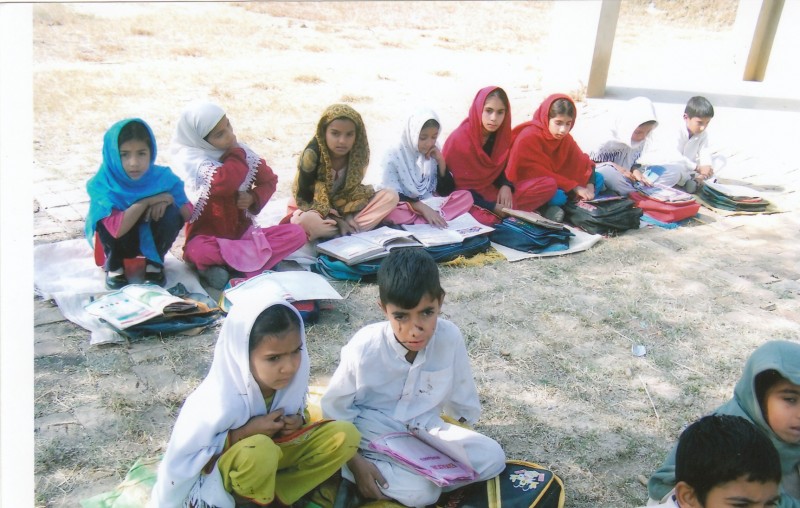 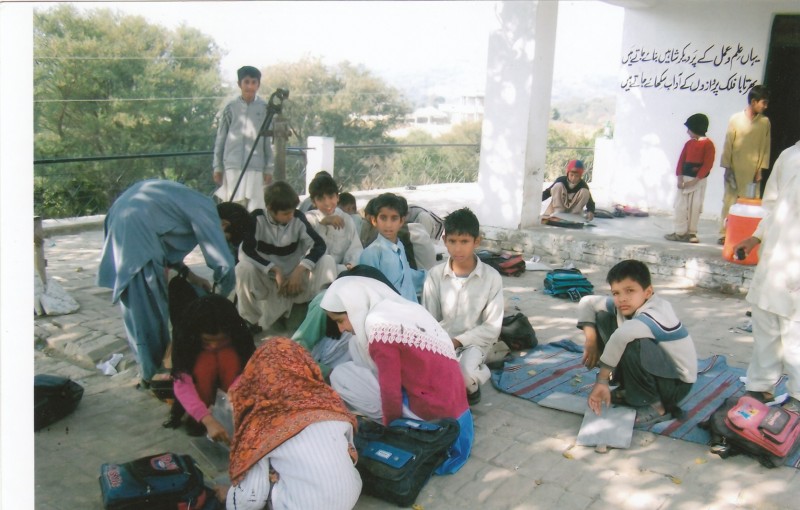 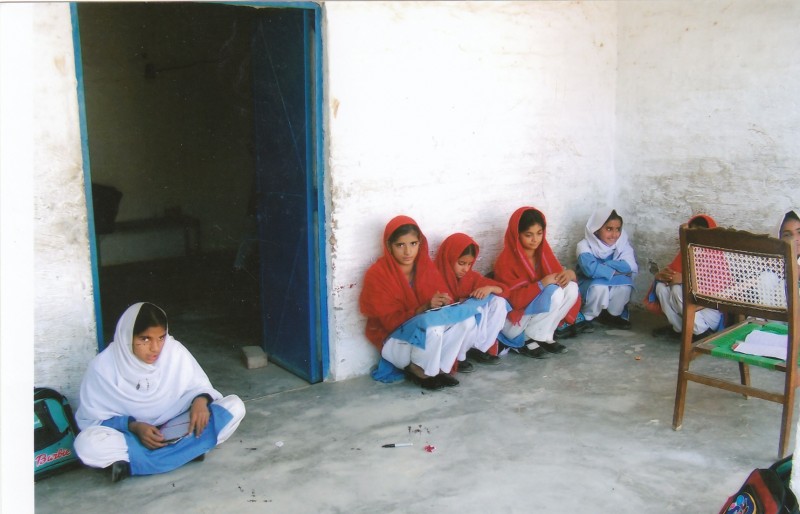 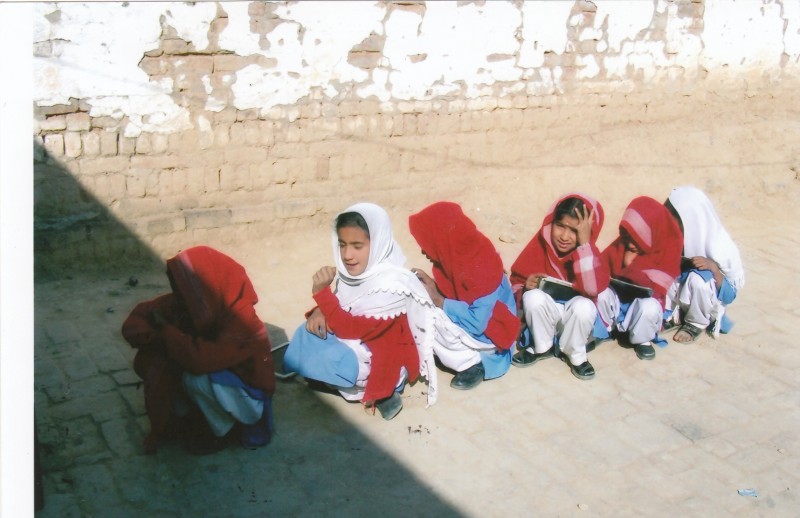 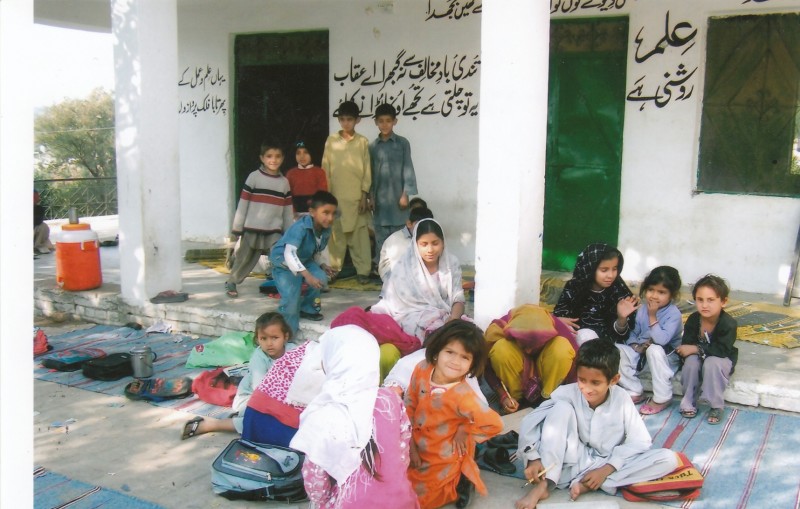 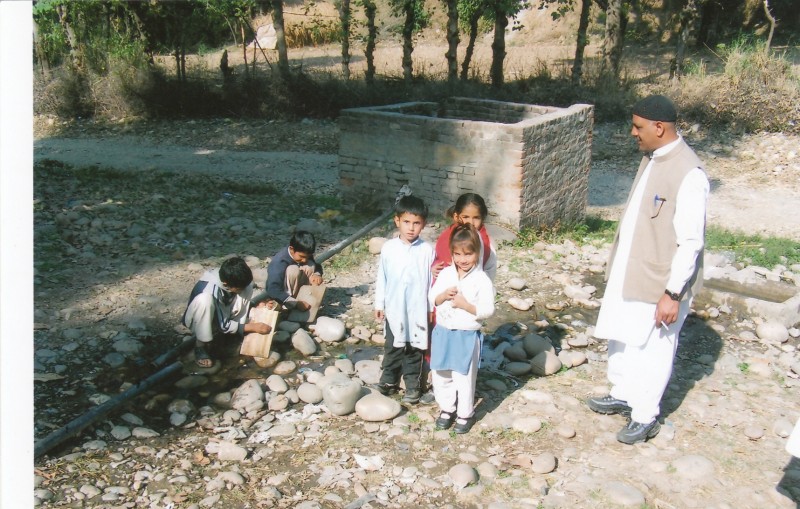 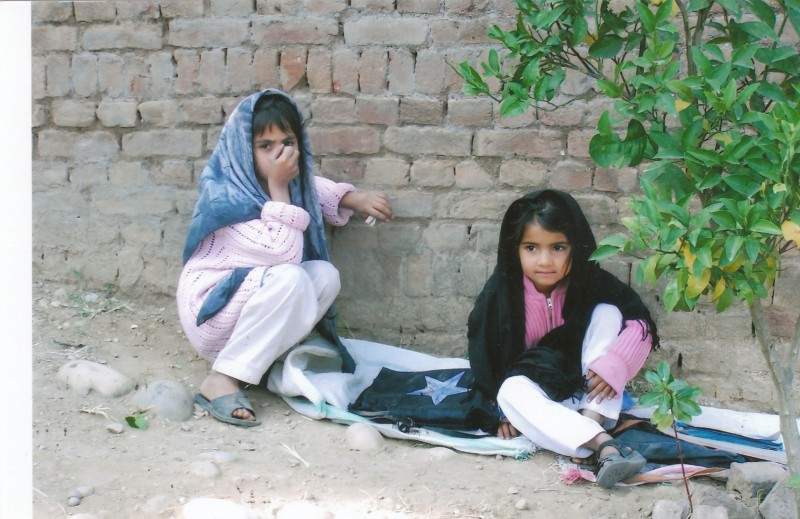 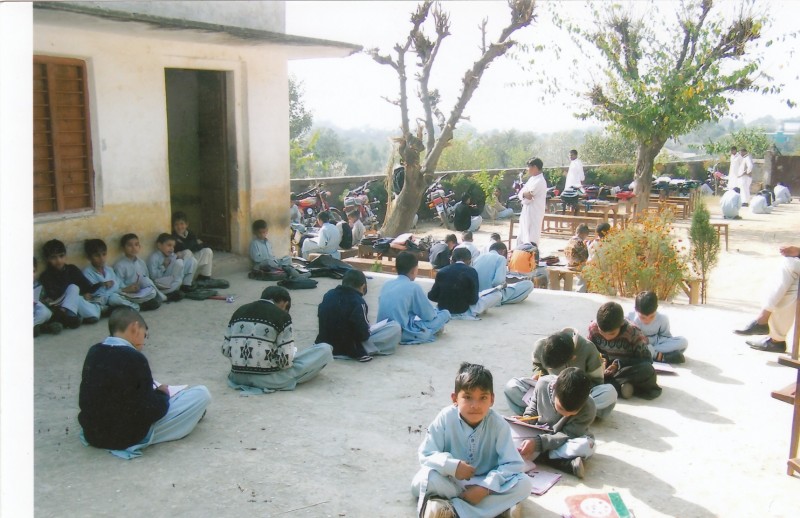 In 2009 we formed our organisation “Andrhal Welfare Trust” to assist disadvantaged children within the Asian sub-continent and with a particular focus on the Kashmir region within Pakistan.

The nature of the assistance we offer is purely within the capability of improving access to school based education and the provision of key basic facilities within these establishments. To find out more on our work to date please contact us via email or phone and one of our trustees/spokespersons will arrange a time-slot where we would be able to add significantly more detail to your awareness on the issues faced within our targeted areas and the nature of our assistance.

How can you help our aims and objectives ?

We are currently searching for redundant equipment to use in our projects such as: –

The benefit of such assistance is felt in many ways such as direct improvement of literacy standards, improvements in the health and wellbeing of our targeted pupils.

And from an environmental point of view the reuse of redundant equipment which was otherwise destined for land fill helps you to do your bit for our planet.

In excess of 7 million primary school-aged children are out of school within Pakistan; this is the one of the highest number of out-of-school children in the world, with a larger proprtion being female.

What does the education system in Pakistan look like ?

NEC/NEMIS data in reviewed in 2005/6 show that Pakistan’s education system focuses strongly on primary education. Despite this concentration, however, there are still many children between 5 to 9 years of age that are not attending school and it would appear that the primary system needs to expand if universal primary enrolment is to be achieved. Other countries within the region have significantly larger proportions of children of primary age in their primary education programmes. At the same time, the system’s ability to accommodate students who wish to continue their education beyond the primary level is relatively low, which has both economic and social implications for Pakistan’s future. Balancing growth at the primary level with growth at the higher levels of education should be a priority.

The Net Enrolment Ratio (NER) is a ratio of the number of students at a level of education who are of the official age for that level to the comparably aged population. A value of 100% means that at the universal primary education has been achieved. Pakistan’s NER at the primary level is 62%. In other words, 62% of children five to nine years of age were attending primary education in 2005/06, according to the data gathered by UNESCO.

The government of Pakistan has legislated for universal education; however it remains drastically under-funded at around 2 %, despite a government commitment of 4%. At this rate of funding and progress, it is unlikely Pakistan will achieve its commitment to education for all, unless there is intervention from voluntary organisations or assistance in the form of aid.

Pakistan is still a long way from achieving universal primary level education enrolment.  Over 35% of the population (5 to 9 years of age) are not in school.  Given a 19.5 million population of 5 to 9 years old, this equates to about 7 million children aged 5 to 9 are out of the education system.